Zen doctors, also called Zen martial arts doctors, Shaolin Zen doctors, and Chinese Zen doctors, are the embodiment of traditional Chinese medicine, a medical school formed after two thousand years of practice and integration based on culture. On the basis of inheriting and carrying forward Chinese traditional medical theories, it emphasizes the use of “meditation” as the basic method, and the basic theories of breathing, visualization, qi and blood, meridians, zang-xiang, five elements, yin and yang, etc., using “qihua”, Diagnosis, treatment and recuperation are carried out by basic means such as “guidance” and “spotting”. Shaolin’s “medicine and meditation” regimen is manifested as: guided by exercises, used medicine, meditation as the marrow, and promoted vitality. Its role is to activate potential, exercise viscera, and transform physique. The multi-colored Qigong exercises for fitness and treatment of diseases, the rich secret recipes collected by the monks of the past dynasties, combined with extraordinary martial arts and kungfu, or health and longevity, or saving lives, and achieving infinite merits.

It not only has magical clinical effects, but also has profound and ancient medical theories. Zen medicine is a school of medicine formed under the influence of Buddhist Zen concepts, so people commonly call it Zen medicine. It not only has the magic of traditional Chinese medicine, but also the mystery of Eastern religion. Because of its outstanding characteristics, it is deeply loved by people who believe in ancient oriental culture. Zen medicine has the tradition of single-pass esoteric teaching, so people hear its name more but rarely see it. 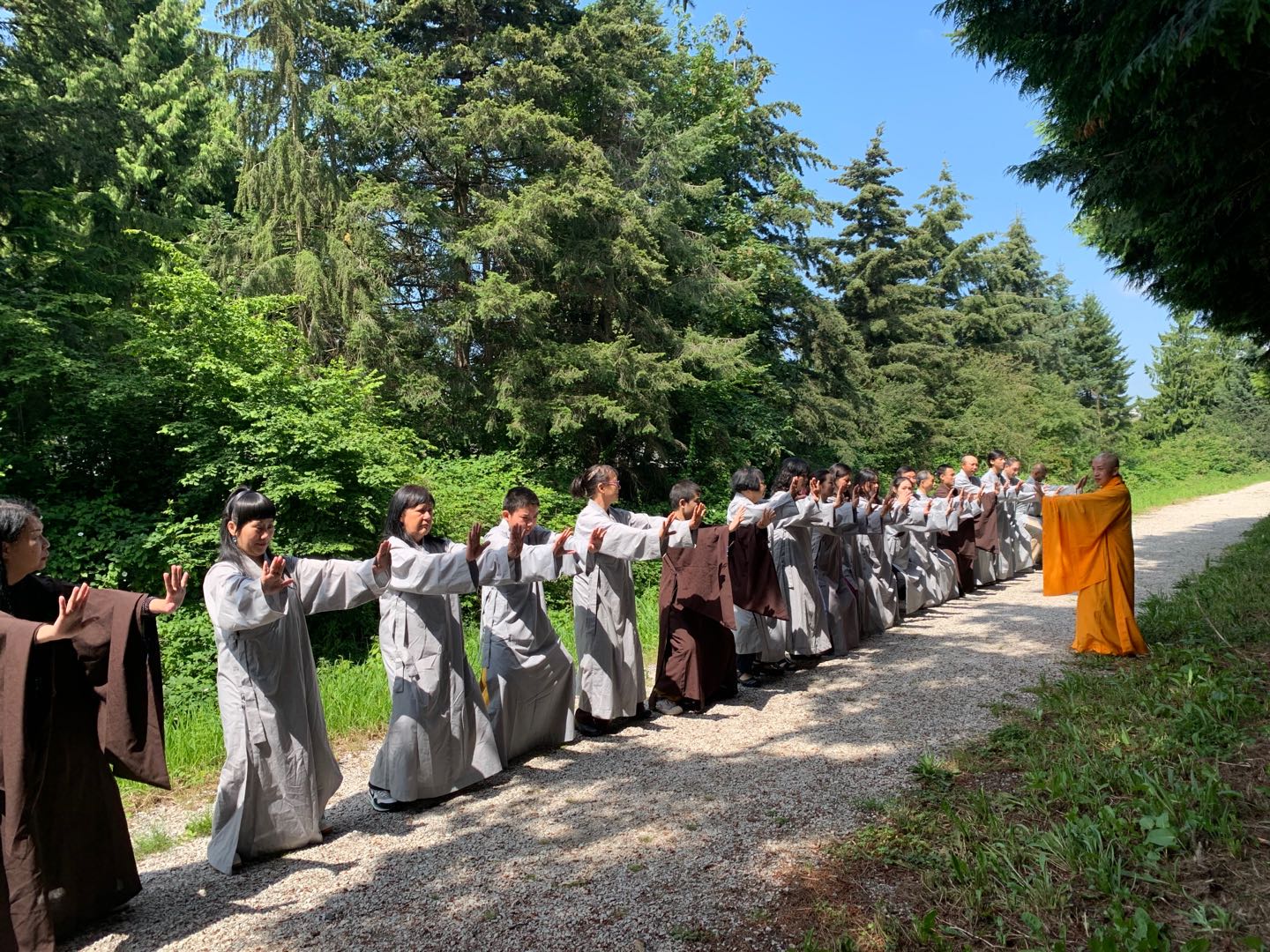 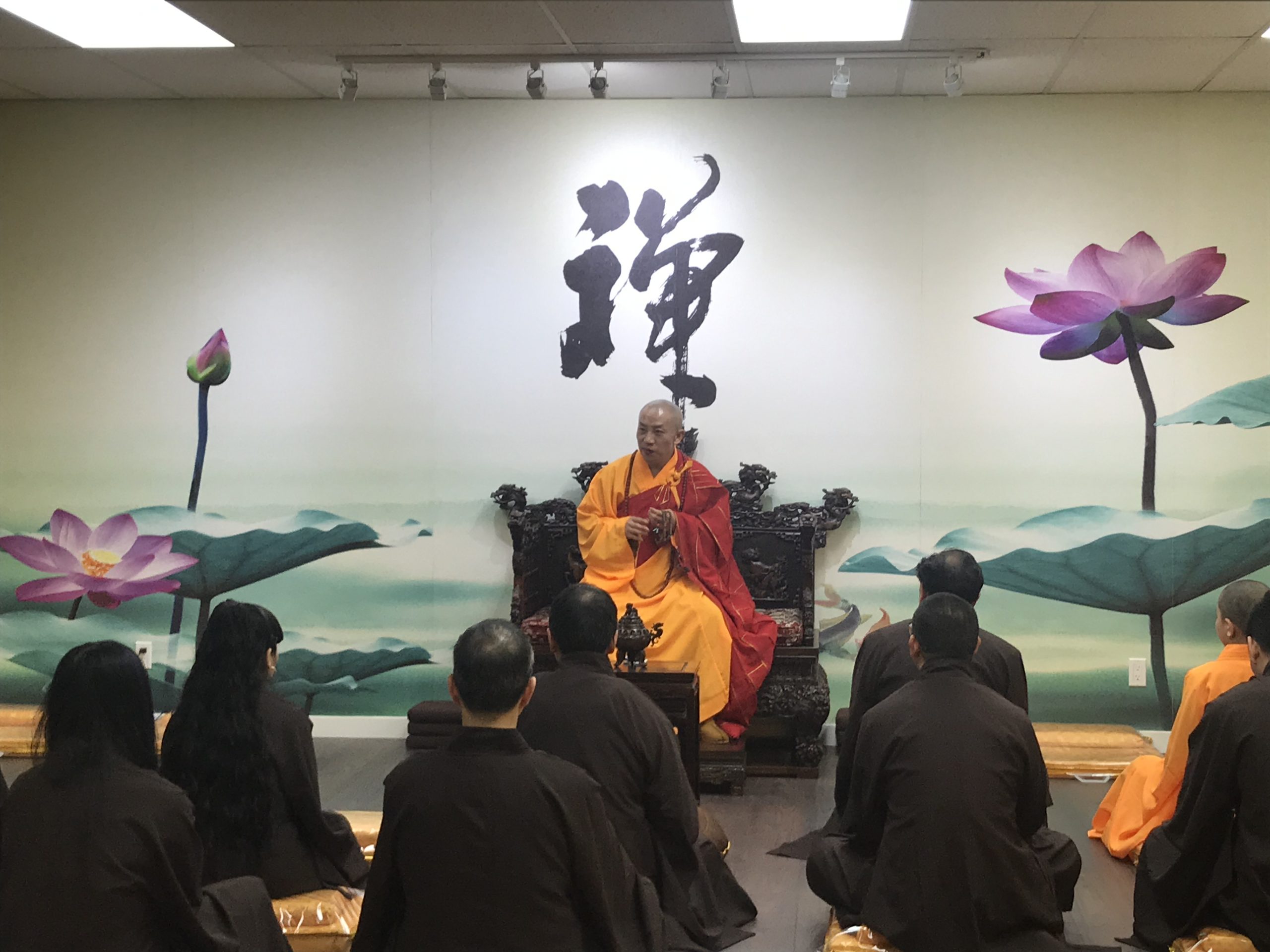 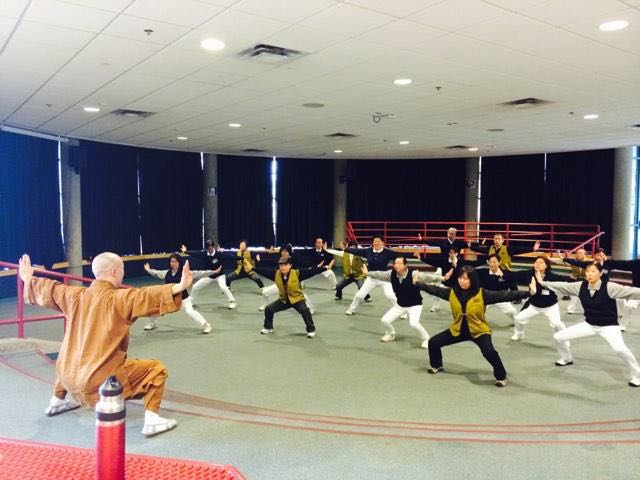